Neighbors Against Greenhaven recently received a message from a Greenhaven proponent asking us why we are against forming a city of nearly 300,000 in south DeKalb. We had answered this before on  Why N.A.G. Opposes Greenhaven   back in December 2017, however, this is a good opportunity to update and to include how we can improve unincorporated DeKalb moving forward.

Q: Why are you against Greenhaven/forming a city in south DeKalb?

A: There are a number of reasons why people are opposed to Greenhaven. Reasons include: 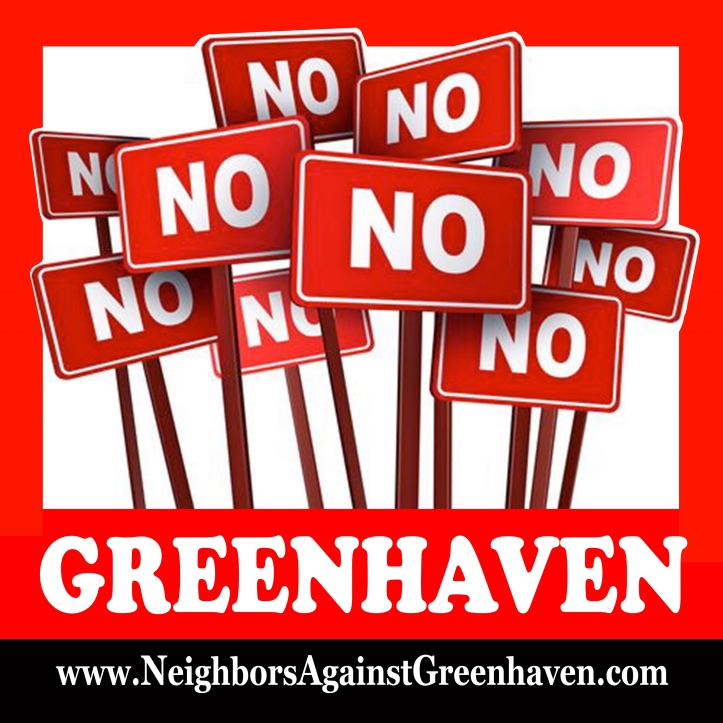 Q: Do you believe your taxes will increase if a city is formed?

Q: What are your proposals for improving the existing governmental structure?

A: We maintain good relationships with several county commissioners, State Senators, and State Representatives, and we leverage those relationships to improve the lives of our neighbors.

Q: How does remaining unincorporated benefit me?

A: There are many residents in unincorporated DeKalb who love living in an unincorporated area. Many others enjoy not having to worry about holding an extra set of bureaucrats and elected officials accountable for their actions, behaviors, and spending habits.

Q: What are your proposals to bring more economic development to south and central DeKalb?

A: Some of us are already business owners, so we’re already working our own respective business plans. We’re also leveraging our relationships with county and state elected officials to improve the quality of life in our respective communities.

Q: Why should the status quo be maintained for a system where residents have seen a decline in quality of life?

A: Neighbors Against Greenhaven doesn’t advocate for “the status quo”, and we never have. We are just as concerned, if not more so, about the quality of life in our communities as anyone else. We just don’t feel that the solution to the quality of life issue is creating a new city.

Q: How does NAG address the infrastructure issue?

A: Creating a new city doesn’t solve any infrastructure funding issues and is a red herring.

A: Corruption is not limited to DeKalb County. It is not the entity, but the character of those elected who participate in corruption. DeKalb County, like all government entities, has its challenges. You face those challenges by:

Notably, Greenhaven proponents have NOT submitted required documentation to the Georgia Transparency and Campaign Finance Commission regarding their collection of donations and have made no public disclosures as to who is backing their cityhood efforts. This creates a lack of trust even before a city is created. What can we expect from them if a city was created?

Q: What does a perfect DeKalb County look like to you?

A: A county that:

Q: Do you believe that residents should be allowed to vote on whether or not they support cityhood?

A: Greenhaven’s “right to vote” is an egregious and frivolous argument that takes away from the very serious voter suppression issue (ie, abuse, restrictions) when it’s clearly about wanting a vote over a special interest topic.

Proposed Greenhaven, Ga How It All Began 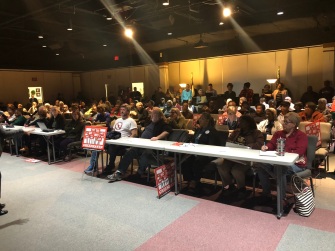 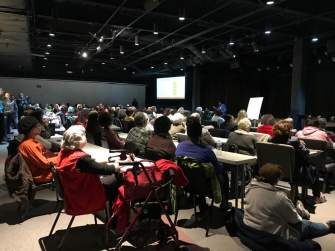 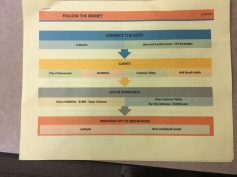 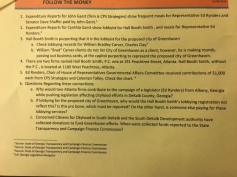