Greenhaven Lobbyist paid for by CH2MHill?

Greenhaven, Ga has paid at least $20,000+ for the very expensive Hall Booth Smith law firm. Were these Lobbyist paid for by CH2M Hill? Greenhaven, who hasn’t hadn’t fundraisers will not disclose where those funds came from. Hall Booth Smith is one of the most prestigious lobbyist law firms in Atlanta and the Southeast. They do not come cheap. In fact their fees can run into the $100,000’s. Check us out on Facebook 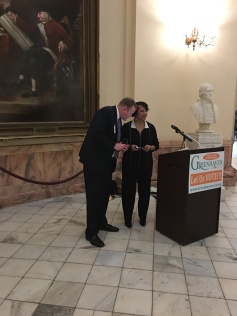 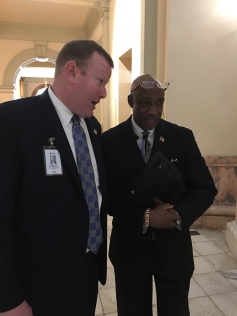 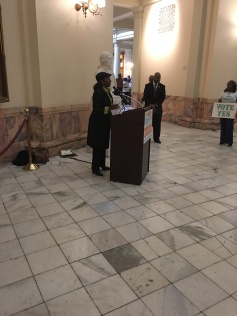 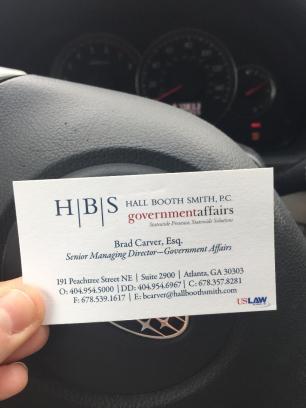 Who is funding this campaign? Kathryn Rice, Greenhaven, The Concerned Citizens for Cityhood of South DeKalb Inc and the Greenhaven Business Alliance Inc.

Neighbors Against Greenhaven will start promoting our opposition to Greenhaven through public meetings, articles and signs and directing those who would like to join to our Facebook Page and our Website.  In addition, we are opposing Greenhaven’s inappropriate use of the definition of voter suppression. We are determined to prevent this vote because neighbors in Stone Mountain, Decatur, Gresham, Ellenwood, Clarkston and Scottdale weren’t not consulted in the beginning nor at any time during.

Greenhaven: Who is Behind the Effort? Republicans Rep Ed Rynders and Kathryn Rice

Petition from Change.org Citizens Against Cityhood in DeKalb has 700+ Signatures for people opposed to Greenhaven. Please sign both petitions!!!

Leave a Reply to Greenhaven: Who is Behind the Effort? Republicans Rep Ed Rynders and Kathryn Rice – N.A.G. Neighbors Against Greenhaven Cancel reply